Short Biography
Hiroaki Takehara received the B.S. degree in materials engineering and M.S. and Ph.D. (Eng.) degrees in bioengineering from The University of Tokyo, Japan, in 2008, 2010 and 2013, respectively. He was a research fellow of the Japan Society for the Promotion of Science Research from 2010 to 2013 and a postdoctoral fellow at Tokyo Women's Medical University from 2013 to 2014. From 2014 to 2016, he was an assistant professor at Nara Institute of Science and Technology. From 2016, he has been an assistant professor at The University of Tokyo. His research interests include microfabrication technology, bio-MEMS devices and implantable devices for life science and biomedical applications.

Research
In the advancement in the Si chip technology accompanied with microfabrication technology enables large system integration on a small chip. The concept of our study is the integration of Si electronics and Biomaterials, which enables safe yet efficient “biological information acquisition” and “information processing and communication”. The combined use of the implantable bio-LSI chips and sophisticated molecular tools will be a promising approach toward the diagnosis and treatment inside body. 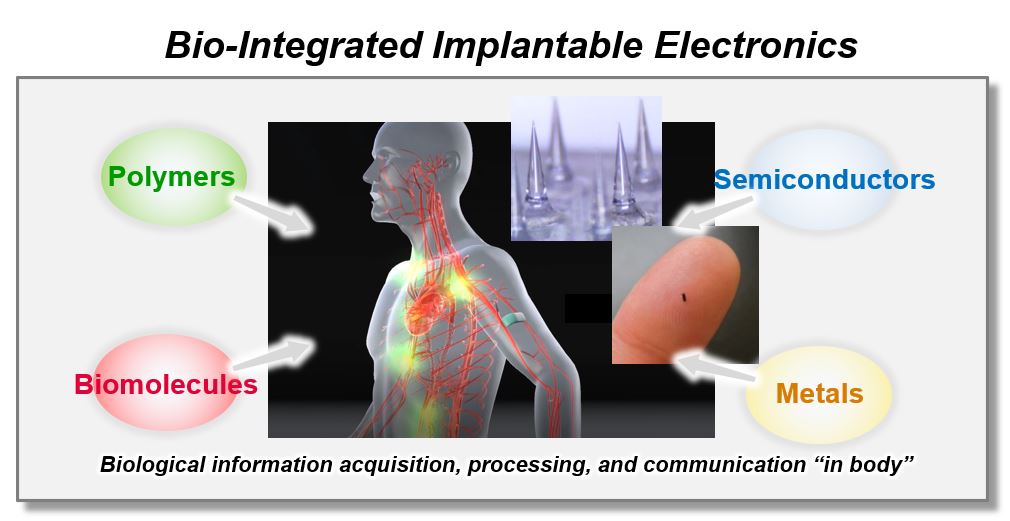